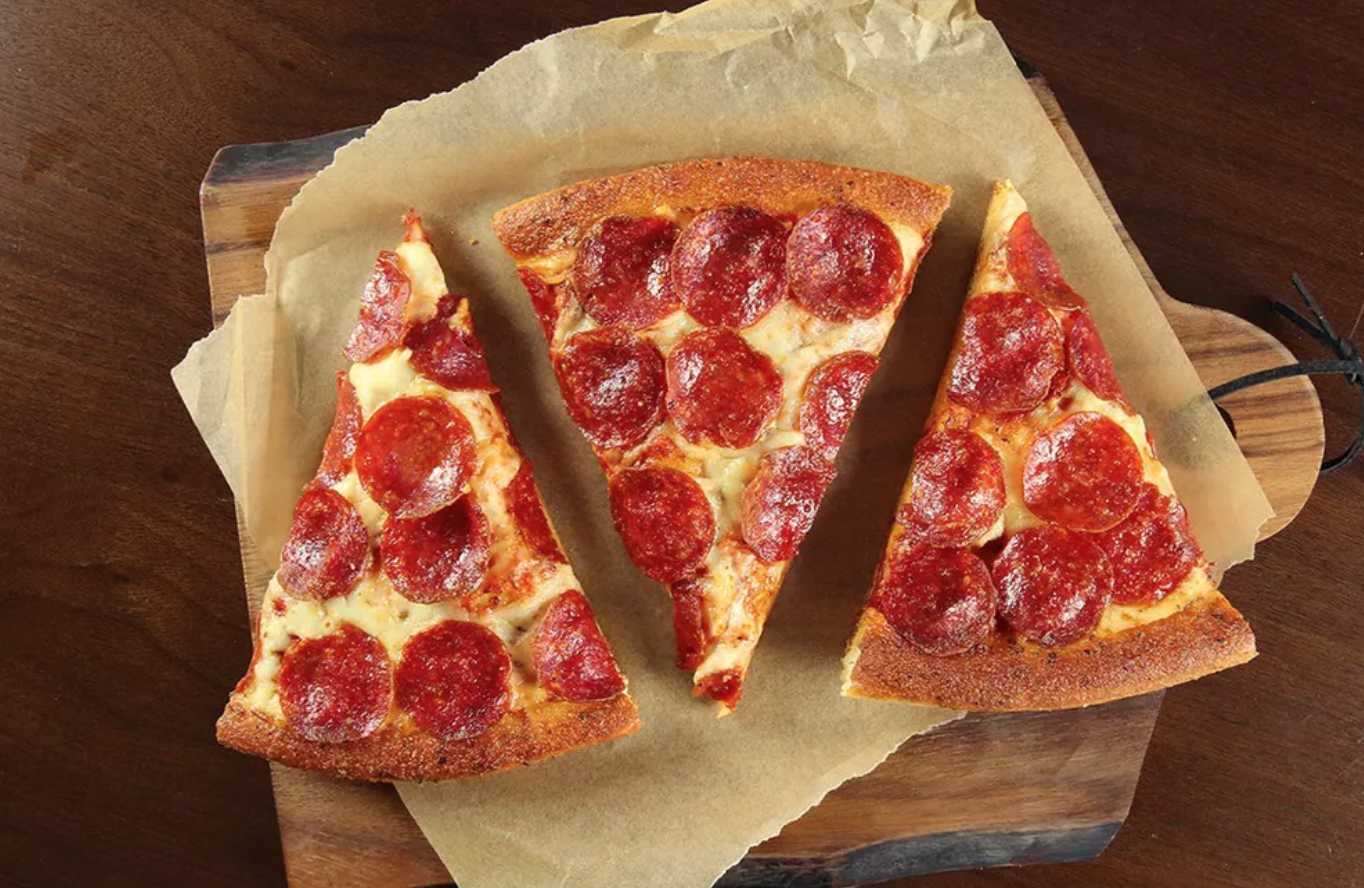 Chicago deep-dish with pepperoni. New York thin-crust topped with pesto chicken. Vegan, gluten-free with veggies. What do you think makes for the perfect pizza?

A recent study suggests neural networks could create the ultimate pie. The study out of MIT, which appeared earlier this month on Arxiv.org, focuses on a neural network called PizzaGAN that can learn and replicate the ways of making pizza just from looking at photos of pies.

Generative adversarial networks (GANs) use models to make decisions. The PizzaGAN project wants to “teach a machine how to make a pizza by building a generative model that mirrors this step-by-step procedure.”

PizzaGAN uses a dataset of 9,213 images downloaded from Instagram that show a single pizza. Each image has been assigned a set of labels that describe the toppings but exclude the dough, sauce and cheese. Pictures of 12 pizza toppings, such as arugula, bacon, broccoli, corn, basil, mushrooms and olives, were also added to the dataset for the AI to choose from.

In other words, PizzaGan is shown an image of a pizza, and it first identifies the toppings and then breaks the image down into an ordered sequence of layers showing what went where when.

While PizzaGAN might be good at figuring which toppings are on a pizza based on images, there aren’t yet any plans to create a brick and mortar pizzeria run by a robot chef.

But the study, titled “How to make a pizza: Learning a compositional layer-based GAN model,” could lead to the model being used to understand not only other complex recipes, but also any task that has multiple layers.

“Though we have evaluated our model only in the context of pizza, we believe that a similar approach is promising for other types of foods that are naturally layered such as burgers, sandwiches and salads,” the study said. “It will be interesting to see how our model performs on domains such as digital fashion shopping assistants, where a key operation is the virtual combination of different layers of clothes.”