Crash into this Blend of Cheeses.

Crash into this Blend of Cheeses. 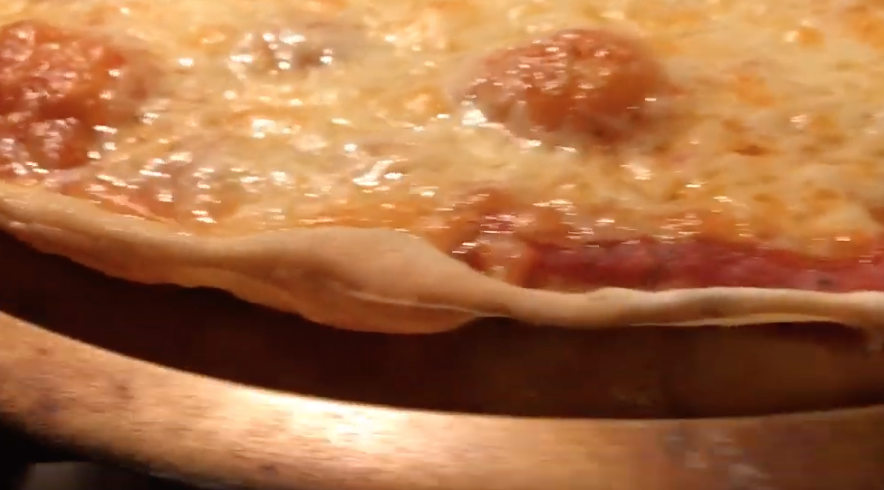 DON’T TOUCH MY PIZZA
I’m a diva For pizza- Fast as a chee-tah To grab the last piece-uh. I say “bye-bye Felicia” To my poor little pizza. When I go see the Giza Or to Micronesia I bring me some pizza

FATAL POLLUTION
You cant get it out your mind its chasing you down the isle the flatulant cloud that burst out of a terminating system oh boy!! isnt it a big one.. you wrinkle your nose but dont let them see

CHEESY DREAMS
I wasn’t supposed to be in this class. I never signed up for it. I never wanted to do a project. The teachers say that the project isn’t manditory.

REALLY BAD PIZZA POEMS
Roses are red Violets are blue I’m eating all the pizza I ordered for two. Roses are red Pizza sauce is too I ordered an extra large And none of it is for you.

FOR THE PIZZA!
This is for the times when nothing else seemed right. The dark times, when the fridge was empty and it was night. Oh the sadness, my tummy calls out! It screams and rumbles but does not shout.

CHEEZ AND THE PLUMBER
CheeseFor some unknown reason,Everyone believes that MarioEnjoys cheeseFar too much, most would say. No point asking whyNo one quietly (nor loudly) knows.

MAN, PIZZA IS JUST GREAT
Man, pizza is just great Like its really really good Like nothing you could ever do would be like your first bite of pizza Except maybe a litter of puppies Not eating the puppies, you monster